Search
Menu
Categories
‹ prev next ›
0
Is A Cure For Baldness On The Horizon? The Latest Researches
January 18, 2014 Jameson Cure 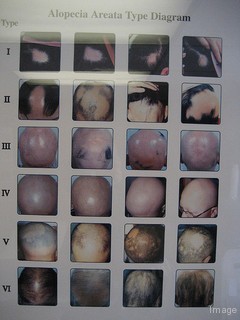 by niceness under CC BY

Baldness affects men and women from every walk of life, rich and poor, celebrity and regular guy. Nearly 500 million men and 20 million women worldwide suffer from baldness and thinning hair. So if you’re bald, or well on your way to being bald, you’re not alone in your hope for a solution. Keep reading below to learn about the progress being made in the search for a cure.

If you’re losing your hair, and it’s obvious baldness is in your future, you may be wondering why you. There are many causes of baldness, none of them your fault. Hair loss and baldness typically come down to genetics. In other words, it runs in the family. Illness, stress and poor diet are also known contributors, as well as certain medications.

Whoever discovers a cure for baldness is going to be very very rich. It will easily add hundreds of millions of dollars to the bottom line of the company responsible for such a breakthrough. As a result, there is no shortage of researchers seeking a solution to this problem. Three of the most promising results are below. 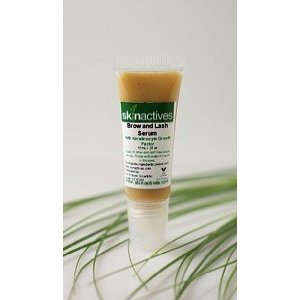 University of Pennsylvania researchers has discovered a protein call FGF9 that they believe is a potential baldness cure. They believe this protein has the ability to permanently and reverse hair loss and baldness.

While studying mice, the researchers discovered the protein fibroblast growth factor 9 (fgf9) was produced during the healing process in order to help wounds heal. They also noticed that new hair follicles were produced, and they believe fgf9 is directly responsible. While promising, due to the differences between mice and humans, further testing is necessary to see if the same effect occurs in humans. 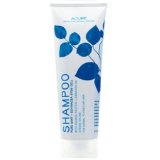 L’Oreal, the cosmetics giant, is claiming a baldness breakthrough using stem cells. The product, named “Kérastase Densifique” allegedly causes hair growth to restart within 90 days of product application, and can result in the growth of more than 1,500 new hairs.

Is this the cure for hair loss that people have been waiting for, or is this more snake oil from an industry well known for big promises but not-so-big results? The jury is still out. Kérastase Densifique is available for purchase now for anyone interested in giving it a try. 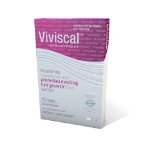 Japanese scientists were recently able to stimulate new hair growth in bald mice using an unexpected source: Vitamin D. Under certain conditions, they discovered that Vitamin D has the ability to re-awaken sleeping hair receptors that are responsible for balding. The data however is unclear, and research is still in the early stages, so the prospects of Vitamin D delivering the cure sought by many is still uncertain. Another promising treatment method is the biotin for hair growth.

In closing, while there have been many promising breakthroughs when it comes to baldness, it seems a cure still eludes us. Unfortunately, that means if you’re bald, you’re going to have to live with it for a little while longer.